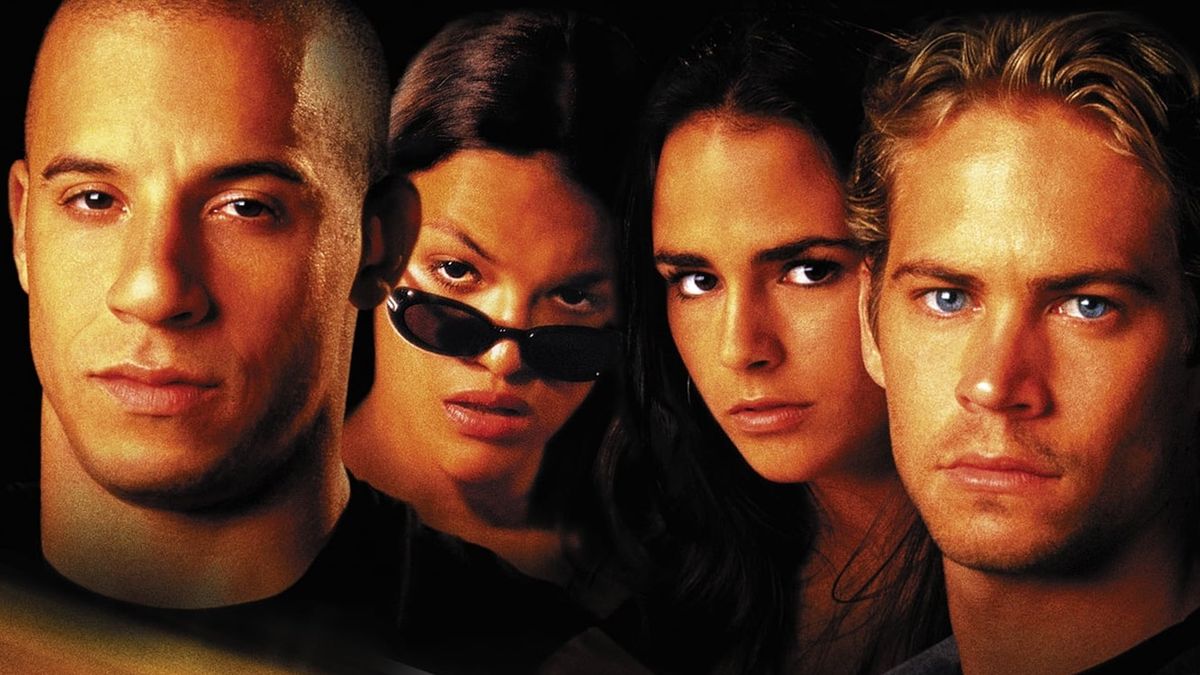 The Fast and the Furious
48.3M views 6.7 out of 10 with 311.7K votes
Download Download
Share
Facebook Twitter Whatsapp E-Mail Telegram
Save Trailer
Los Angeles street racer Dominic Toretto falls under the suspicion of the LAPD as a string of high-speed electronics truck robberies rocks the area. Brian O'Connor, an officer of the LAPD, joins the ranks of Toretto's highly skilled racing crew under...  show more 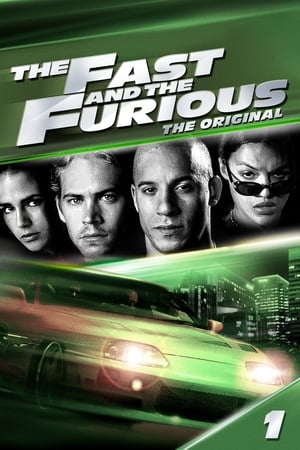 Guardians of the Galaxy 2014

The Mummy: Tomb of the Dragon Emperor 2008

Not Another Teen Movie 2001