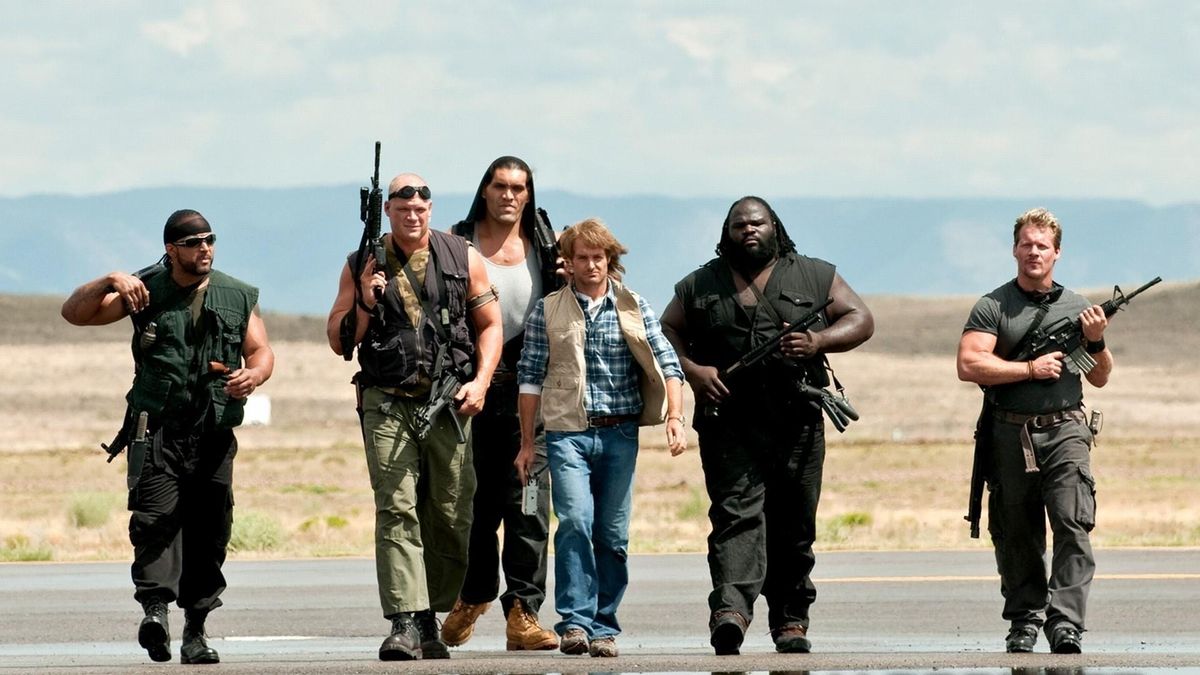 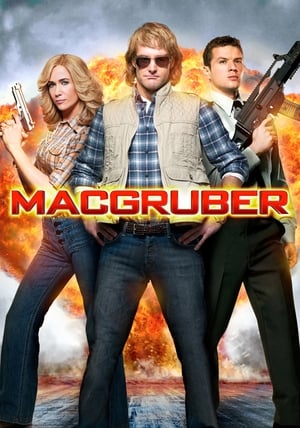 Will Forte
as MacGruber

The Secret Life of Walter Mitty 2013

Cloudy with a Chance of Meatballs 2 2013

A Nightmare on Elm Street 2010