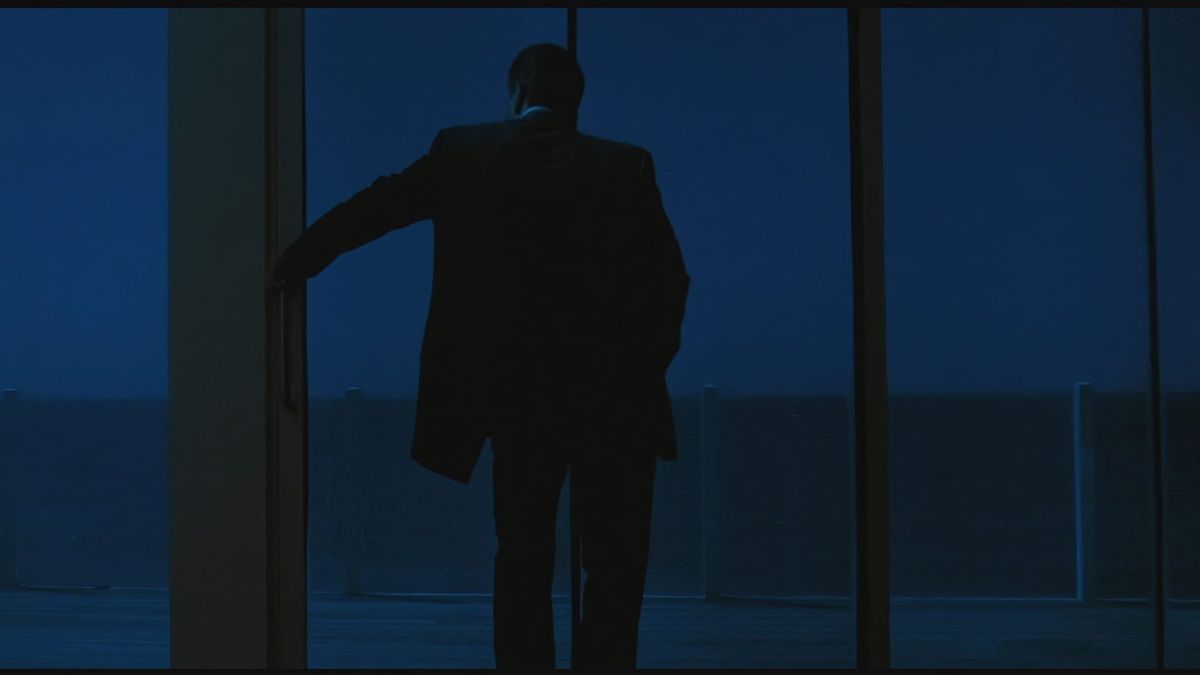 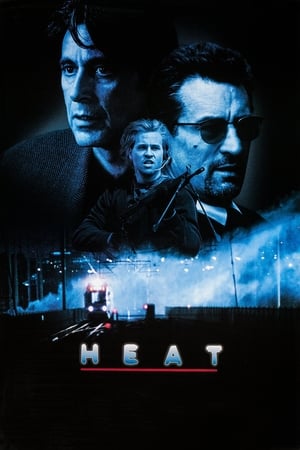 Hunters and their prey--Neil and his professional criminal crew hunt to score big money targets (banks, vaults, armored cars) and are, in turn, hunted by Lt. Vincent Hanna and his team of cops in the Robbery/Homicide police division. A botched job puts Hanna onto their trail while they regroup and try to put together one last big 'retirement' score. Neil and Vincent are similar in many ways, including their troubled personal lives. At a crucial moment in his life, Neil disobeys the dictum taught to him long ago by his criminal mentor--'Never have anything in your life that you can't walk out on in thirty seconds flat, if you spot the heat coming around the corner'--as he falls in love. Thus the stage is set for the suspenseful ending....  show less
Genre Action, Crime, Drama, Thriller
Release 1995
Actors Al Pacino, Robert De Niro, Val Kilmer, Jon Voight, Tom Sizemore, Diane Venora, Amy Brenneman, Ashley Judd, Mykelti Williamson, Wes Studi, Ted Levine, Dennis Haysbert, William Fichtner, Natalie Portman, Tom Noonan
Director Michael Mann
Runtime 170 min
Country USA
Actors:

The Ghost and the Darkness 1996

Halloween: The Curse of Michael Myers 1995